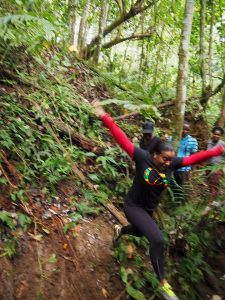 There was a Runners, Long Walkers and Short Walkers which all included rivers, mud, hills and slopes and a fair amount of cows and goats. Trails were excellent and just the right length and we managed to get everyone back to hold the ceremony in daylight. The runners especially loved the spongy grass section that felt like running on a mattress!

Our Hash Master “Grab de Pussy” seemed to be in trouble from the start, first by bring brand new shoes to the hash that needed two beers for their christening and ending with a wizard sleeve, dotty potty and Hash Shit of the week punishment for false accusations posted on Facebook. 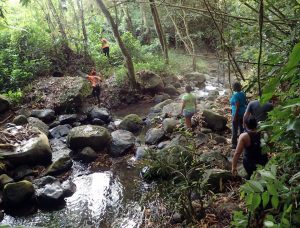 There were a few birthdays celebrated in Hash Style, Happy Birthday to “Wrong Erection“, “Sabertooth” and “Kite Runner“.

The money collected from our Red Dress Charity Hash was donated to Gylfi Hilmisson of “Attach A Leg Grenada”.  “Cheap Fares” won the bottle of wine competition for guessing that a total of 10 hashers hit their heads on the mangoes hanging from the tree where “Doggy Style” was directing the Runners and Walkers.

Good food, ice cream, music and beers were enjoyed by all after the hash. Thank-you hares for another great hash. 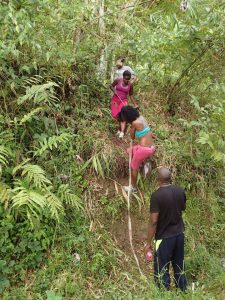 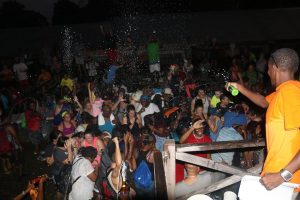 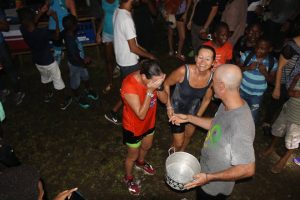 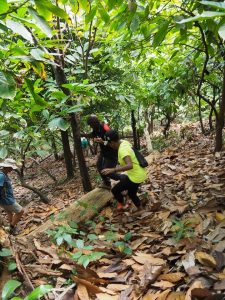 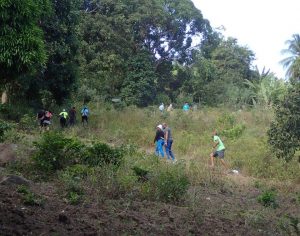 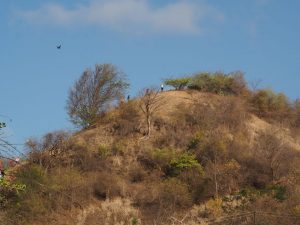 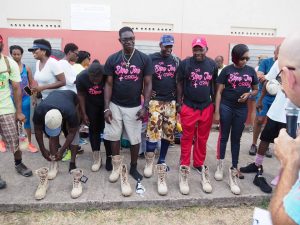 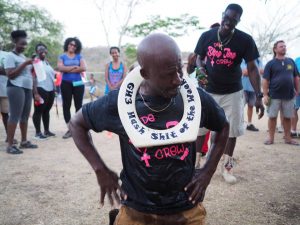